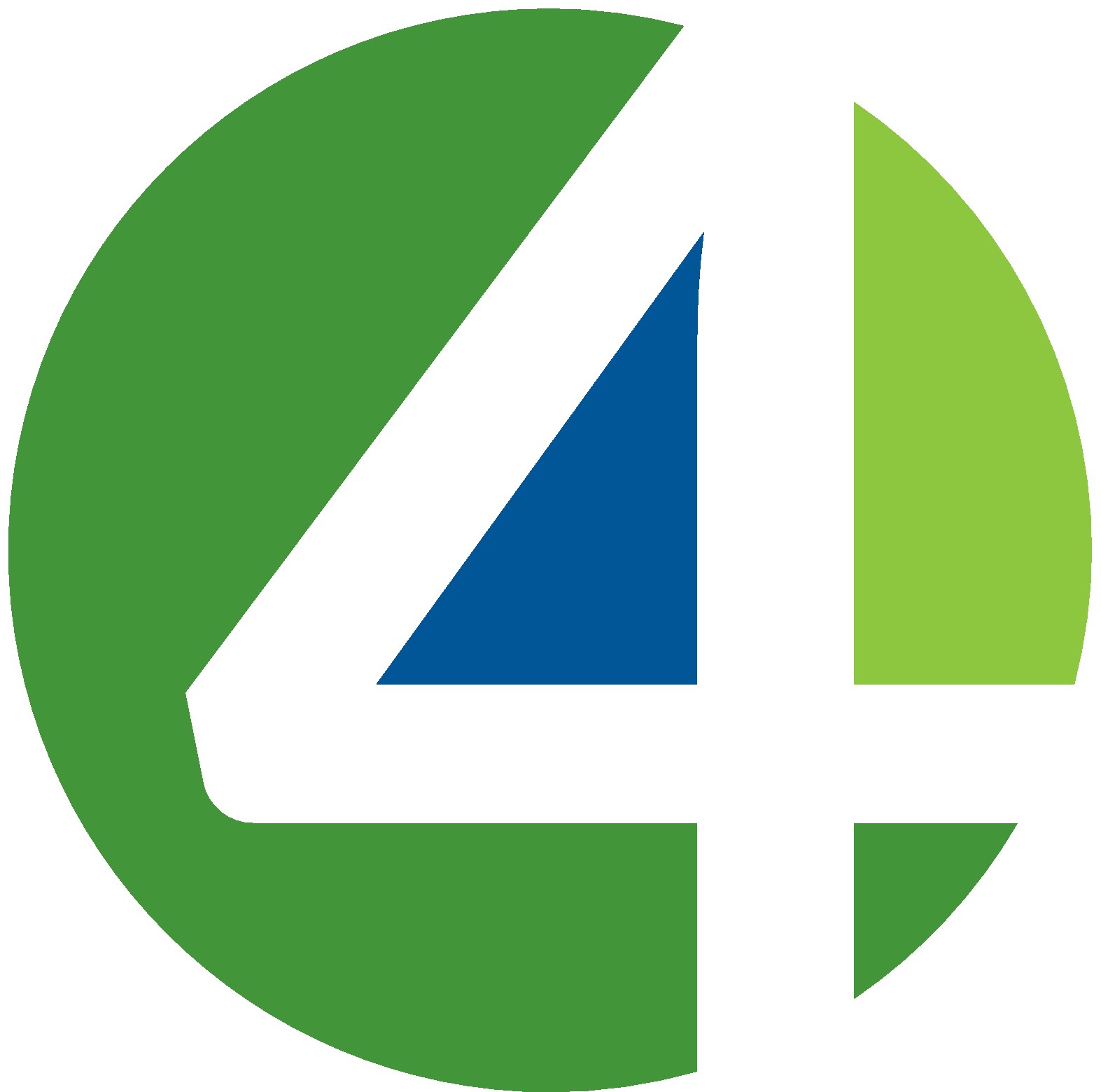 by: Hussein Mawardi, a Syrian refugee in Belgium

Hello Seth Stanton and our generous donor Mark Ayoub!  We wanted to tell you “thank you from our hearts!” You don’t realize it, maybe, but you have contributed to save the life of a family and you give us the chance to rebuild a new life together in another country.

My family and myself are so grateful for what you have done for us: when I arrived in Caritas asking for help, I cried because I had no issue to find such money to by fly tickets. I realized how poor I was comparing to time when I used to work in a big company in Aleppo. But I had to quite this life for my safety and to give a chance to my kids to know me before I die.

Then I arrived in Belgium: I couldn’t take the risk to bring my family with me because I was so afraid to lose them during the travel. But I made a promise to my little son: I told him he is going to be with me again.

I didn’t realize how the family reunification procedure is such a big deal and that would cost so much. I didn’t have enough money to pay all the legalizations and passports for the family: my wife had to sell her wedding ring and other jewelry I offered to her. I felt so bad about this but she told me that everything will be ok: we don’t need money if we are together because that’s the biggest treasure we can have.

Then I realize I don’t have money for the plane tickets; the first time I saw Kawtare Jaafari she was just smiling and she was really kind. She told me there’s no way to get financial help by Caritas but she will try something else; she didn’t tell me what but I saw hope and happiness in her eyes so I felt ok.

Two days later, she called and now my dream came true! My family is here with me in Brussels: I have to admit that my wife was so scared to take the flight because she thought that a free plane ticket won’t offer such comfortable travel. But the kids and her were so happy when they were onboard. The travel was great!

Now we are all learning French together, the children are starting school in one month. My little girl is starting musical courses in the academy of music and arts. She loves singing, I’m so happy to hear her wonderful voice again!

I’m looking for a job at the same time: I hope to have the chance one day to help another family by offering miles to Miles4Migrants as you did for my family. We will never forget what you did for us! My wife used to work as a hairdresser: she hopes to open a new hairdressing salon in the future. She had her own in Aleppo but this one was destroyed during the war.

If you want us to keep in touch, just add me on Facebook! It will be more than an honor for me!