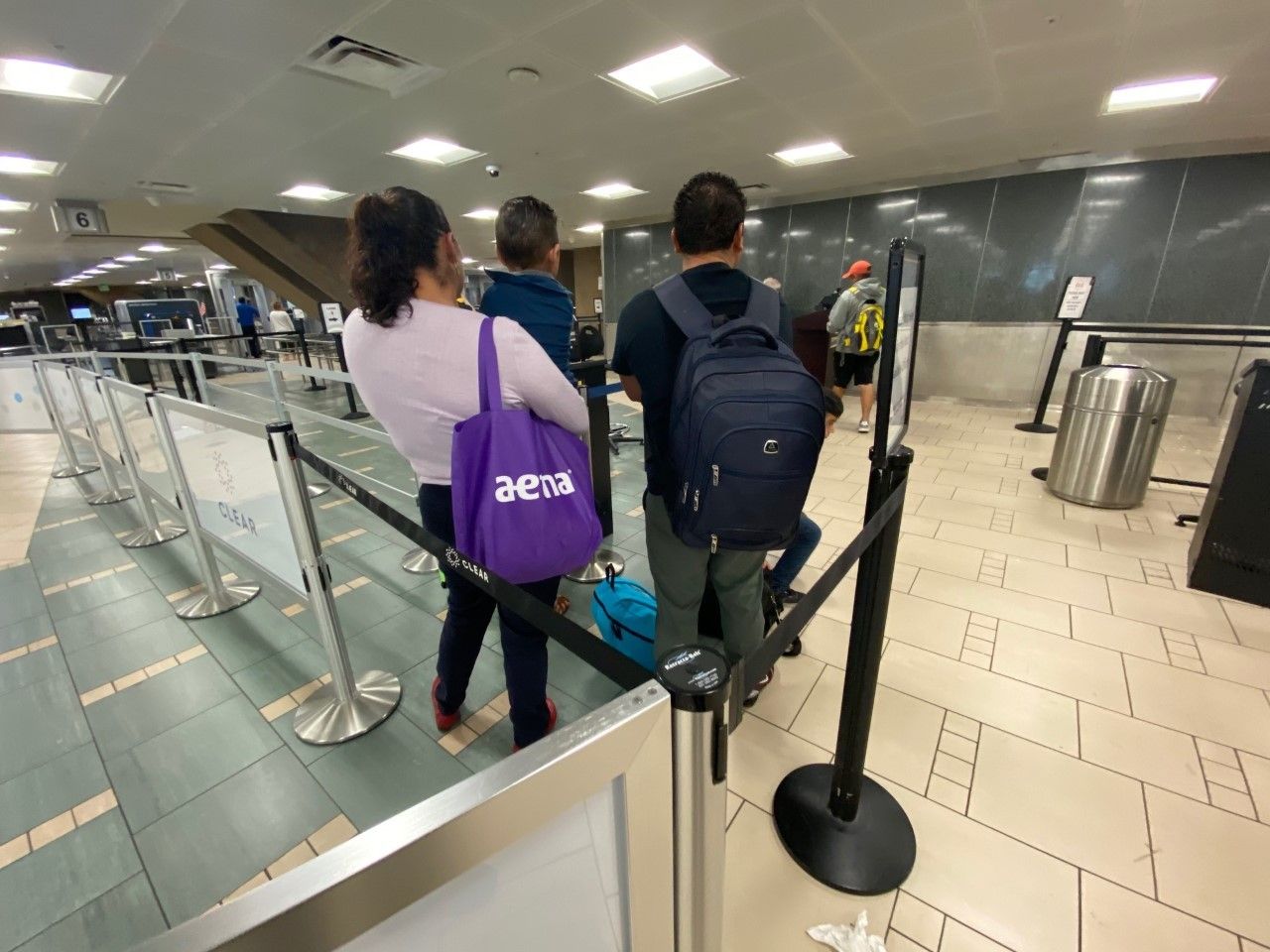 A Brave Family Flees Their Home Country for the U.S.

by: The asylum seeking family

“Our nightmare began last December, after my oldest son’s school festival, as we were leaving the event, we noticed that some guys were being very friendly with one our kids. We did not noticed they follow us from the venue all the way to our home. A few days after my oldest son went outside to play with his friends, he never came back home. For weeks we were looking for him not only in our hometown but also in the communities around us. My wife and I were going crazy about having our son missing.

Then we spotted the same guys from the festival walking around of street. They were there, just looking for something or some one in our street. They were looking to our house while they were on the phone with someone. I called the police, as I was getting nervous about them.

When the police arrived they found on them a lot of photos of children in their phones from the school festival, including my missing son. As the investigation continue they were linked to an organized crime group that was kidnaping children in other cities around our state. My son was found in a ‘safety house’ with seven other children.

When we were notified that my son was found and alive we were extremely happy, this happiness did not last too long as other members of this group started to show up in our home leaving terrifying messages until one day the messages became a reality. They came to our house and discharge their guns into our property. We were able to sneak out from the back patio and left without looking back. We left all behind.”